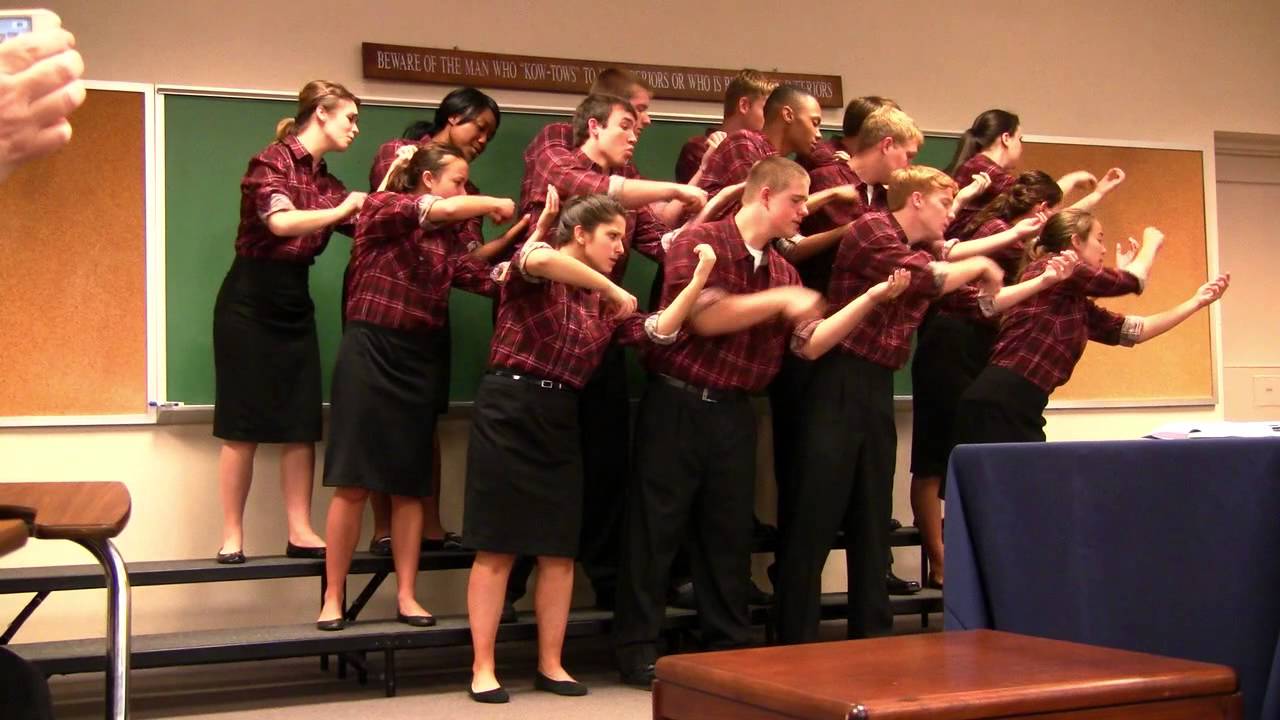 At approximately 1:00 A.M. November 1st 2014 an unknown male culprit was observed attempting to gain access into Police cruisers which were parked in front of the York Tavern situated on Kent St in the Town of Lindsay. The culprit was approached by citizens at which time he spit on a female. The culprit left the area and walked northbound on Lindsay St. He was followed and while walking over the Lindsay St bridge near King St the culprit assaulted a male. The victim was struck and knocked unconscious, the victim’s jaw was broken and a tooth was knocked out. The culprit then fled on foot and was last observed running eastbound on King St.

The culprit is described to be a white male, approximately 26 years of age, with blonde spikey hair, wearing a dark striped shirt and blue jeans.

Crime Stoppers is a non-profit program that is operated by citizens in the community who volunteer their time to help the police solve crime with the help from anonymous tips. You never have to give your name when you supply in a tip. A special code number will be issued for you to be use in all future call or emails. It is through your continued support and participation with the Crime Stoppers Program that makes our community a better place to live, work and play.